School of Humanities and Law (School of Public Administration)

The YSU School of Humanities and Law (SHL)as a departmentgrew out of the School of Heavy Machinery of Harbin Institute of Technology. In 2001, it relocated to Qinhuangdao, in 2001, the school took on its current name with thedevelopmentwhich saw the merger of the Department of Social Science and the Department of Humanities and Social Sciences, which in turn resulted in the school taking its current name. In 2013, the School of Public Administration was established, which has resulted in the development of a collaborative relationship with the SHL. 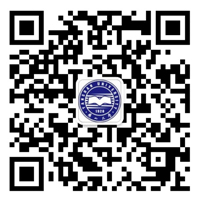